Following his residency he completed a clinical fellowship in Adolescent and Young Adult Medicine at Children’s National Health System in Washington, DC. In 1999, Dr. Morrison joined the faculty at Nova Southeastern University in Ft. Lauderdale, Florida where he served as Assistant Professor of Medicine for almost five years.

Dr. Morrison has spoken at both local and regional scientific conferences and has contributed to the medical literature. In addition to appearing in the media as a featured medical consultant, Dr. Morrison has received several awards for excellence in teaching. Dr. Morrison was named one of Washington, DC’s “Top Doctors” according to Washingtonian magazine since 2008.

Dr. Morrison is consistently ranked as a top doctor among the areas best physicians 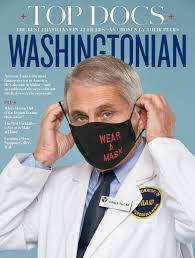 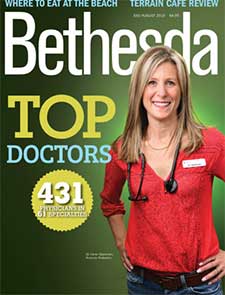 Care Centered Around You

Ready to Get Care?

Internal Medicine & Primary Care Near You

Regular office hours are by appointment:

Members of the practice are provided with a specific after hours phone number to reach Dr. Morrison directly.

If you call our office after hours for a routine matter you may leave a message on the office voicemail. Your message will be addressed the next business day.

*In the event of a medical emergency, dial 911.